Cuckoo Clocks are typically pendulum-regulated clocks that strike the hour and half hour with a sound of a cuckoo’s call and has an automated cuckoo bird that moves with each note.  Many People are concerned that winding a mechanical cuckoo clock is difficult. However, winding a cuckoo clock is extremely simple and it takes only a couple of seconds. You can wind the clock simply by pulling a ring that is on one side of the chain until the pine    cones are up. Yes! This is how easy it is to wind your mechanical cuckoo clock. If the clock is a one day clock, then it requires winding once a day. If the clock is an eight day cuckoo clock, then it requires winding once a week.

There are two main styles of cuckoo clocks, one is the traditional carved style and second is the more modern chalet style. Both styles come in 1 day, 8 day or quartz.

The traditional carved cuckoo clocks are generally inspired by nature such as flowers, animals and leaves. A popular traditional cuckoo clock is the hunting scene which features the carved animals such as the stag, pheasant and hare, carved wooden hunting horn, rifles and also the satchel of bullet powder.

On the other hand, the chalet clocks are inspired by the chalets of Southern Germany. They often feature moving characters and parts which tell a story about the Village life in the Black Forest. Some of these characters include moving Clock Pedlars, Clockmakers, Lumberjacks, Woodchoppers and Farriers. The clock often features dancing figurines in traditional German costume as well as moving waterwheel and moving characters to tell a story, that’s why it is also termed as German Clock. A popular Chalet clock is the bell-ringer clock where a lady in a German dirndl pulls the rope and rings the bell in the bell-tower. 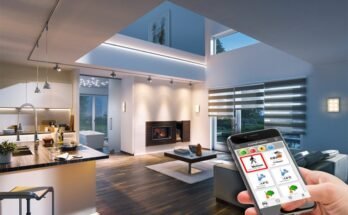 Power Your Home with Home Automation 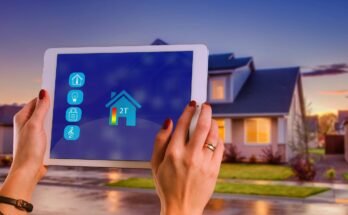 Best Security Features to Add to Your Home