When it comes to Business Process Outsourcing (BPO), companies in the Philippines have established themselves as world leaders. From only a handful of outsourcing providers at the turn of the century there are now over 800, employing more than one million Filipinos. The nation has even recently surpassed India, once the dominant force in outsourcing, as the most popular choice for call centre location.

Outsourcing to the Philippines is particularly popular with businesses from Anglophone countries, especially Australia. To understand why it’s necessary to look unique combination of advantages that the Philippines can offer.

Perhaps the biggest advantage that outsourcing providers in the Philippines can offer is the language. English is one of the country’s official languages. But fluency in a language goes far beyond mere understanding. The Philippines was, until the end of the Second World War, an American colony resulting in a country that has a close connection with the west. This includes things like the country’s institutional infrastructure, things like education, for example, follow western models, and the people also have a close cultural affinity with the west. Together these create a level of fluency, often without accents, which make communication with native English-speaking customers easy; and communication difficulties are the leading cause of complaints when it comes to outsourced contact centres.

The government is also highly supportive of the outsourcing industry in the Philippines. It forms a major part of the economy and, as such, is frequently the topic of policy to help support and maintain the industry. The whole sector started, in large part, because of a government initiative to attract investment to the country. And today the sector is often used by the government for mutual benefit. For example, the state funded training schemes to help Filipinos returning home following the 2008 financial crisis to enter the outsourcing industry. It also aligns financial and data regulations with western standards, making it easier for Philippine outsourcing providers to win business with western companies.

The staff, however, are perhaps the biggest advantage that the Philippines can offer. The nation has an advanced education system which created a skilled workforce. Combined with the English-fluency they boast, it makes Filipinos a considerable asset for outsourcing providers. There are over a million Filipinos employed, at all levels, within the sector, and the size of the workforce means there’s a highly flexible resource that allows providers to scale quickly to meet the demands of their clients.

But all of this comes at a low cost. The lower cost of living, and labour costs, of the Philippines means — combined with the usual savings that come with specialist providers and scale — that typically outsourcing in the Philippines is as much as half the cost of in-house or domestic provision.

These factors combined make outsourcing to the Philippines one of those rare commodities in the business world: a win-win for everyone concerned. With the potential for better services at a significantly lower cost, it’s no surprise that the Philippines have come to be a dominant nation in the outsourcing sector. 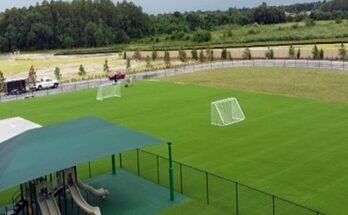 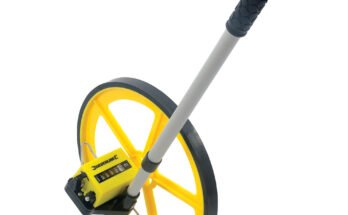 How to Make the Most Out of Rail Wheel Geometry Measurement? 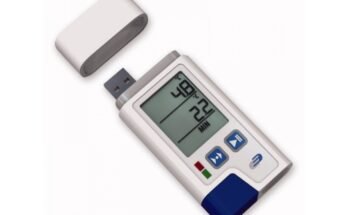 How to Use a Data Logger to Get Better Insights for Your Business?